Christ – The Rock Who Challenges Us 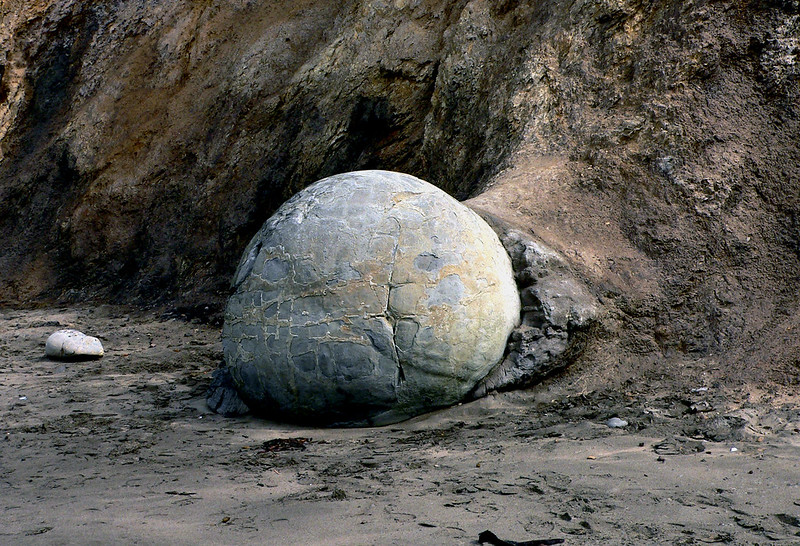 On this Wednesday of the Octave of Easter, we continue our celebration of the Risen Christ, who has defeated sin and death. In the Novus Ordo form of the Mass, our readings throughout Easter focus on Simon Peter’s teachings in the Acts of the Apostles. We follow the early church as it was established throughout the world.

With the Resurrection – the war has been won. The Kingdom of God has been established, and death and sin have no hold over the faithful. But that does not mean the path to eternal life will be easy. At World Youth Day in 1996, Pope Saint John Paul II challenged the young people present:

The way Jesus shows you is not easy. Rather, it is like a path winding up a mountain. Do not lose heart! The steeper the road, the faster it rises towards ever wider horizons.

Normally war is one when the majority of the battles are one by one side, who ends up being the victor. That is not the case when it comes to our faith, as there are battles that we still need to fight. Satan will not go down easily, and although he cannot win the war, he will attempt to take as many followers down with him as possible. He is desperate and will use any trick that he can to make our burden seem so heavy that we give up.

Think of taking a hike or maybe scaling a mountain. What do you do if there is a boulder in the way? Many would give up. We can see the effects of the pandemic and scandal dwindling the numbers of the faithful. Luke-warm Catholics will use these excuses as a way to stop attending mass, moving them further and further away from God.

Even some of the teachings of Christ caused some of the disciples not to follow him (John 6). The current socio-economic temperature is at odds with church teachings, with items such as same-sex marriage and abortion becoming so socially acceptable that improper catechesis of what the Church actually teaches on those subjects allows contempt for supposed backwards thinking of the church. 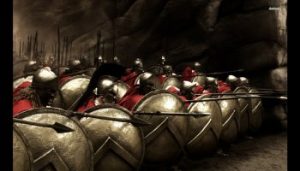 If you have ever seen the movie 300, those brave warriors who followed Leonidas to face Persia’s invasion are an example of the tip of the spear. Not only were they the first to face the evil bearing down on the people, but they also inspired those that followed. We, as Catholic Knights, must be that warrior. We stand at the front lines of the faith. By our actions at the front line, we should be encouraged by the fact that some are witnessing our faith and want to join our ranks.

It is not easy to stand on the front lines. We will encounter resistance in evil and temptation. The burden that we bear is heavy. Christ does not shy away from that when he speaks to us. But he also offers a chance to lift us, for, in Matthew 11:30, he offers us his yoke, and the burden is light, for I have the strength for everything through him who empowers me (Philippians 4:13).