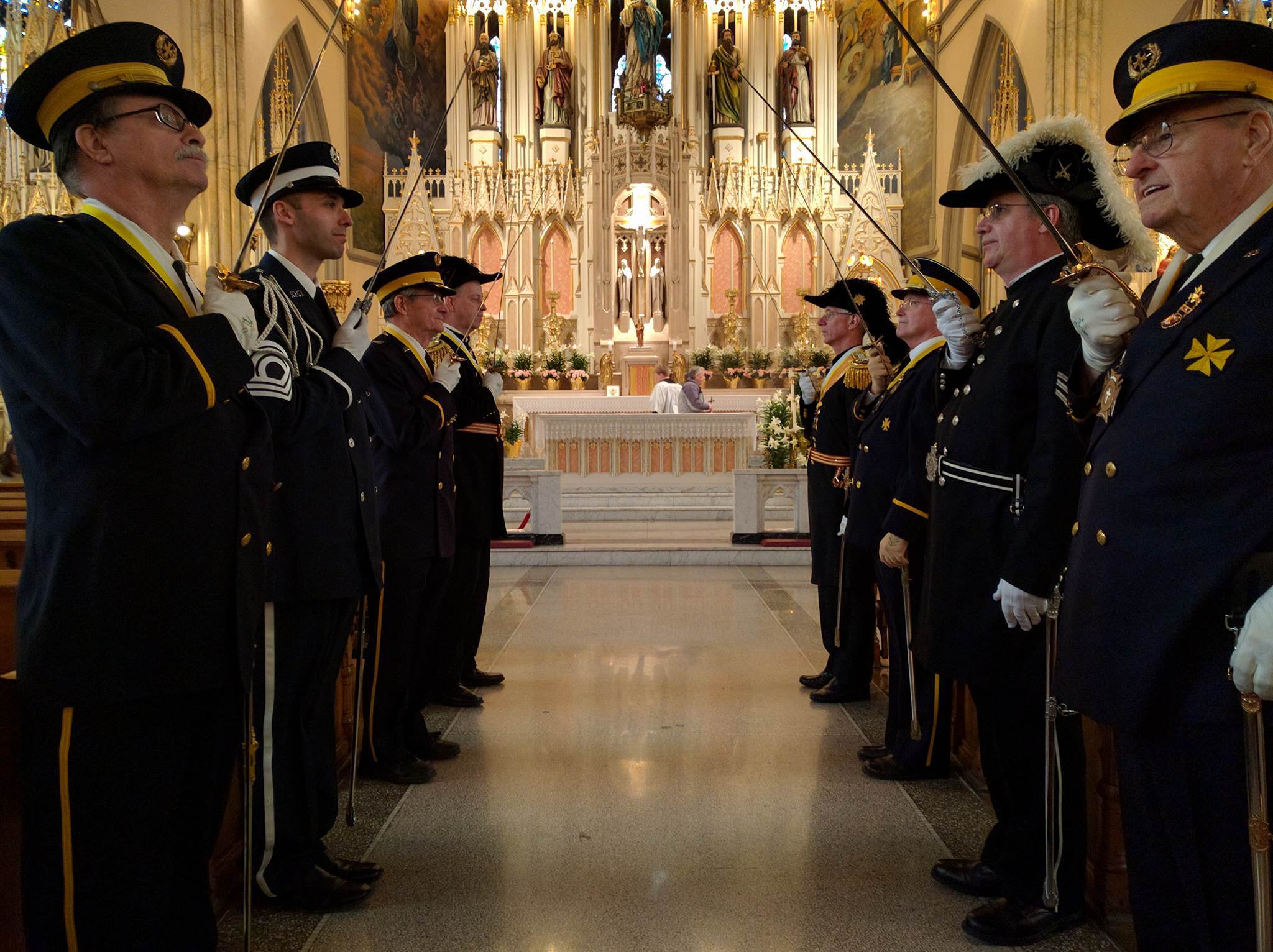 By the Practice of…

Through the actions and fellowship of its members, the Knights of St. John exemplify the theological virtues of the Roman Catholic Faith. They are examples of Catholic Masculinity and beacons of truth in their community.

“Faith is the act of the intellect assenting to a Divine truth owing to the movement of the will, which is itself moved by the grace of God” – St. Thomas Aquinas

Men of the Knights of St. John live out their Catholic faith that what they believe influences the way they live their lives. 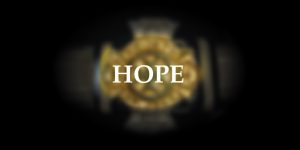 For in hope we were saved. Now hope that sees for itself is not hope. For who hopes for what one sees?

Bestowed on us at Baptism, hope can be defined as a future good, difficult to obtain, but entirely possible. Hope sustains the men of the Knights of S. John through periods of trial, tragedy, and difficulty, that one day we will see the glory of God. 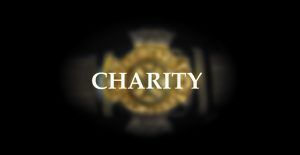 ….Amen I say to you, whatever you did for one of these least brothers of mine, you did for me.

From the Latin caritas, men of the Knights of St. John are devoted to acts of charity, both personally and within the order. The habits of charity exist not only in the love for God, but also extends to the love of our neighbor.

Through the intercession of our patron saint, St. John the Baptist, may our lives and actions be the voice of one calling out into the desert, preparing the way for the Lord. That we may humbly decrease, so that He may increase in our world.