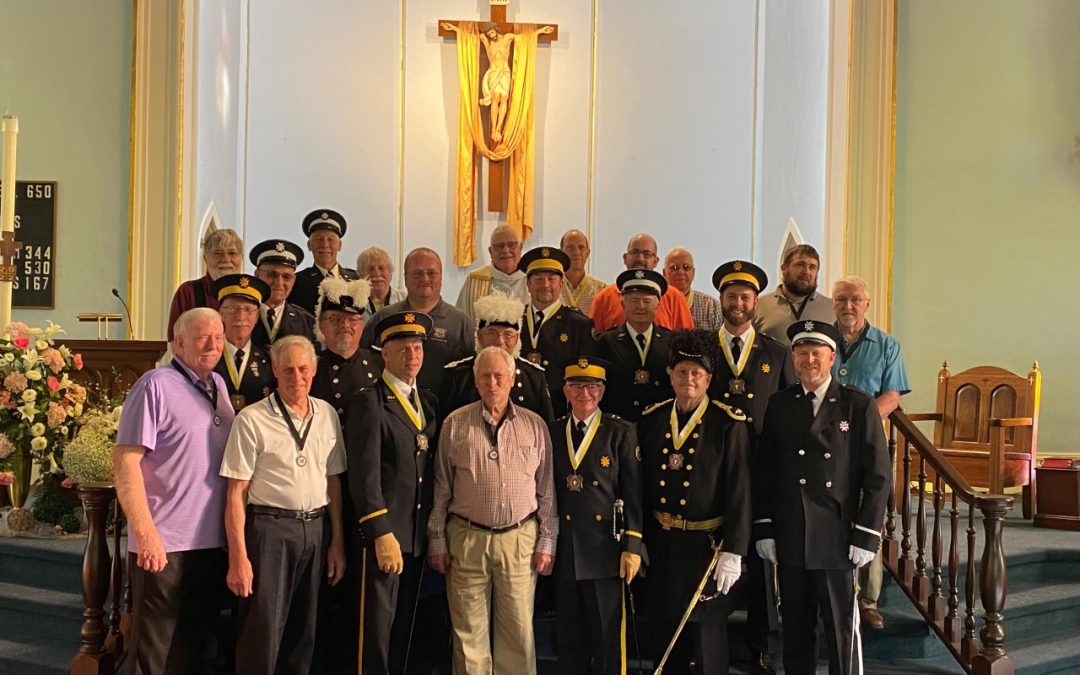 Congratulations are in order for the Indiana Grand Commandery on a successful 2022 convention, hosted by St. Joseph’s Commandery #355.

The convention started on April 22nd with a welcome dinner at the parish, followed by the Indiana Grand Annual Bowling Tournament. The tournament pits the 5th and 6th districts in friendly and fraternal competition. This year the 5th District won the tournament and earned bragging rights and the traveling trophy until the next convention and bowling tournament. 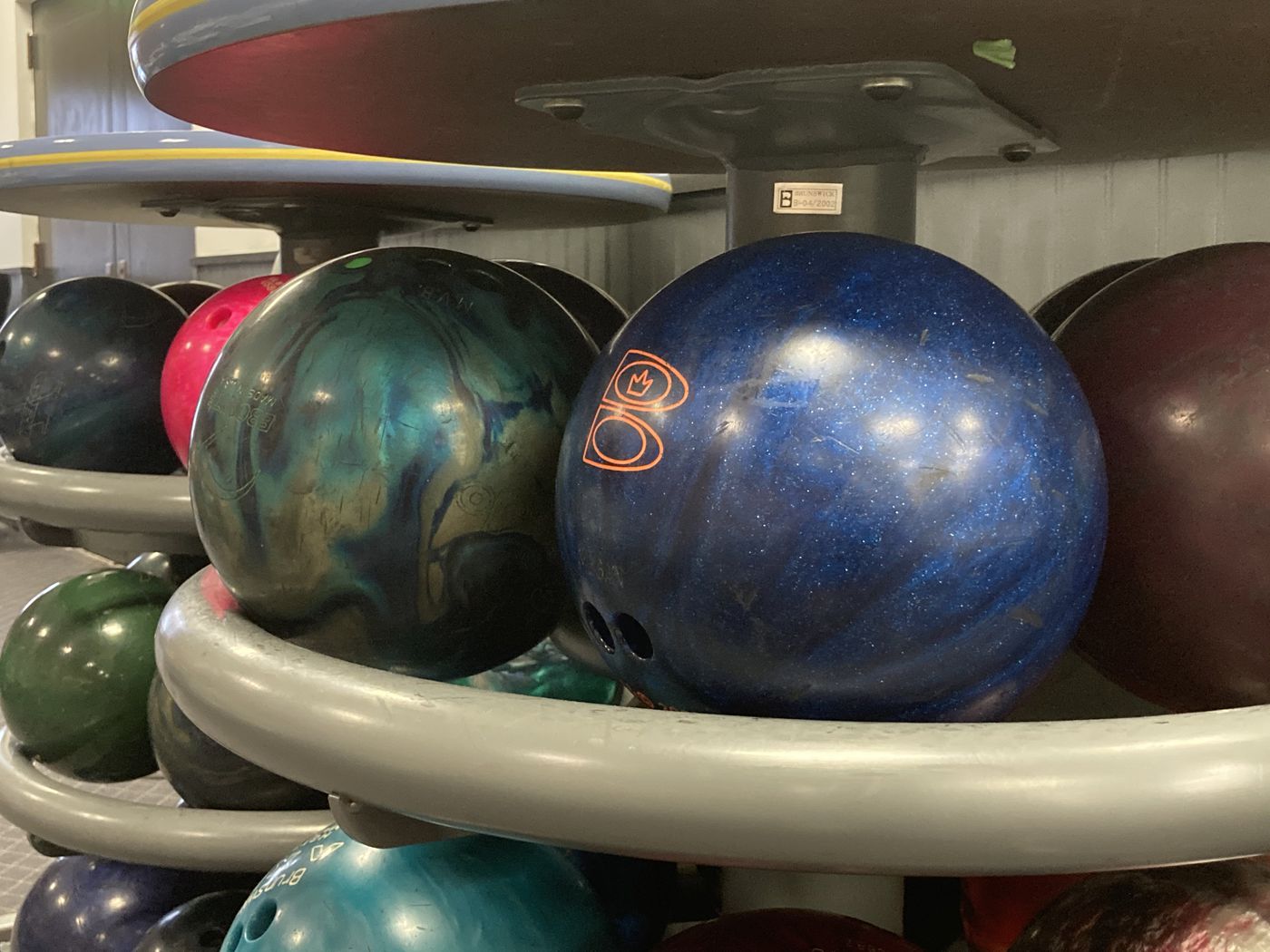 Congratulations to the men of the 5th District on their victory!

6th District – hit the lanes and practice, maybe next year you can return the trophy to your district!

The convention closed on April 23rd after a full day of activities. While conducting the business meeting, all of the Indiana Grand Officers remained in their positions for the upcoming period. Let us pray that the Holy Spirit will continue to guide the leadership of the Indiana Grand to a strong future.

Eternal rest grant unto them, O Lord, and let perpetual light shine upon them. May they rest in peace.

As part of the final day of the convention, a memorial service was held to honor those members of the Indiana Grand that have passed in the prior year. It is always a special and solemn time when we remember those members that were called home to the Lord.

Reverend Gene Schroeder, Pastor of St. Joseph’s, celebrated a Mass in honor of the Knights, the Indiana Grand was present for the mass, and Father was escorted by a strong showing of uniformed Knights. After Mass the Indiana Grand held a banquet and auction which raised $1,175.00 dollars that will assist in future activities of the 5th and 6th Districts, as well as support local St. Vincent DePaul activities.

Interesting in joining the Knights of St. John? Contact us for more information.