We wish to extend our thanks and gratitude to the staff of the Embassy Suites for their hospitality in hosting our biannual event.

Congratulations to the new officers and those men continuing to serve the SSC-USA. These elections are effective as of the convention date, and the men will serve in these roles and offices for a period of two years, until the next convention.

Let us pray that the Holy Spirit guide these men and their actions as they lead the Supreme Subordinate Commandery for the next two years.

We look forward to growth in the next two years and seeing you all at the next convention!

Are you interested in joining the Knights of St. John? 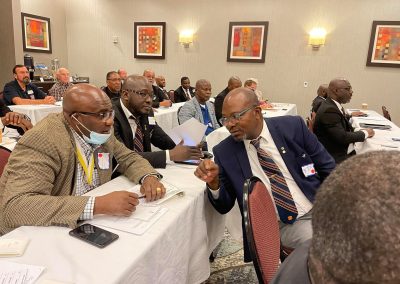 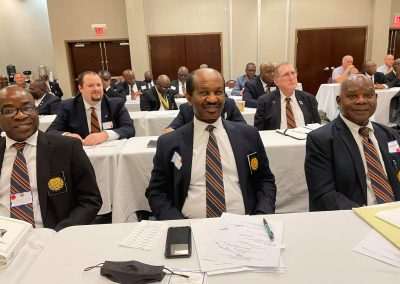 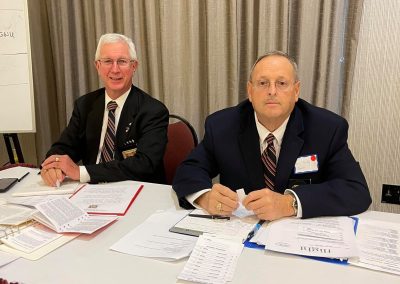 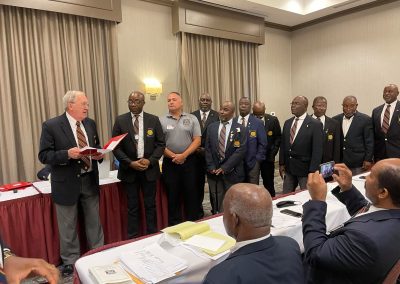 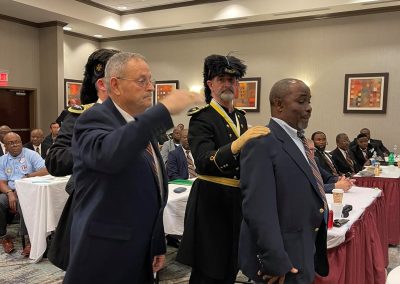 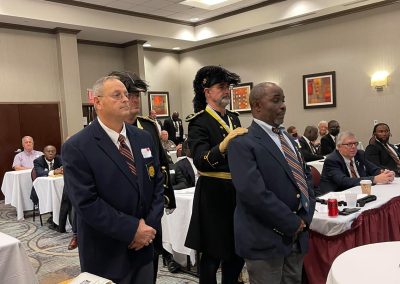 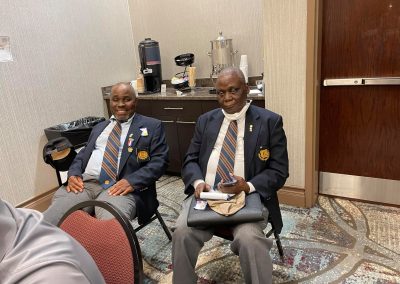 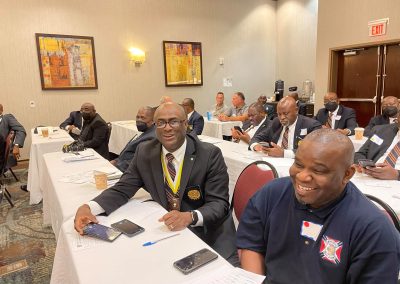 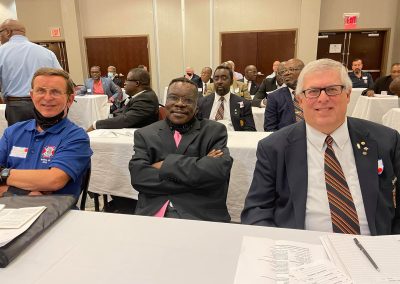 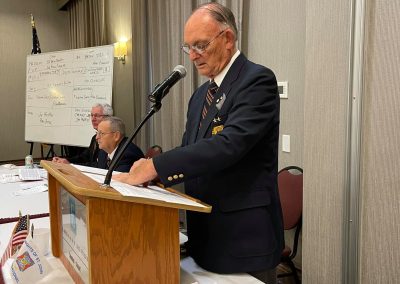 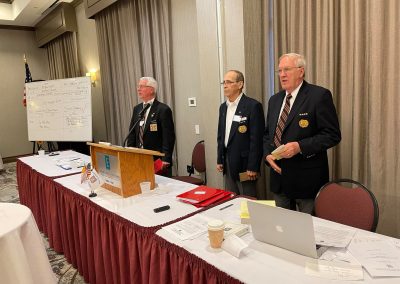 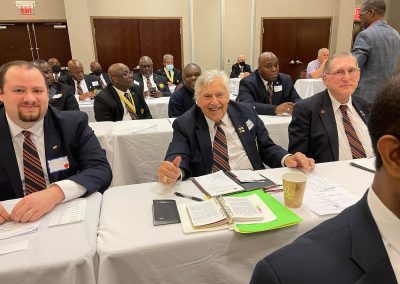 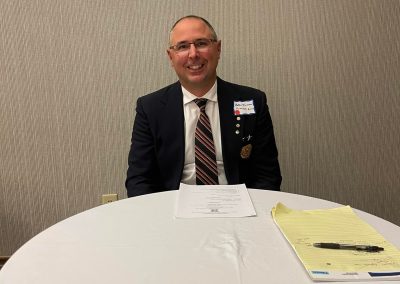 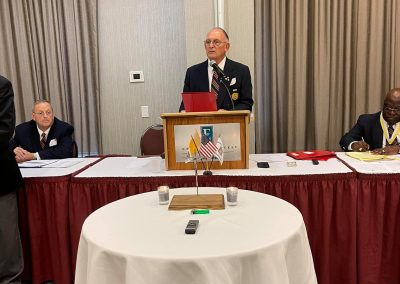 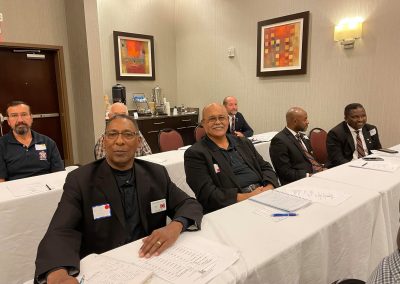 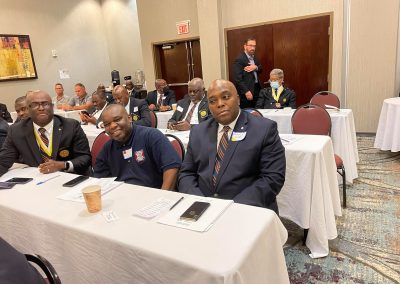 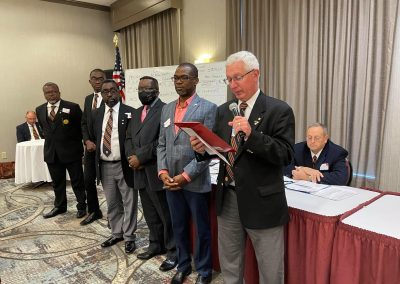 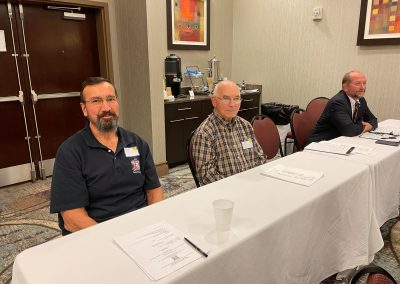 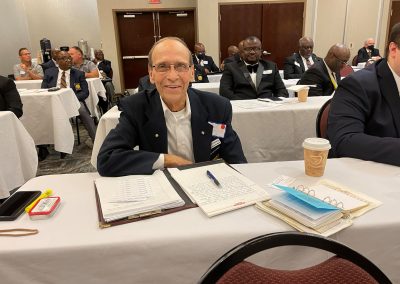 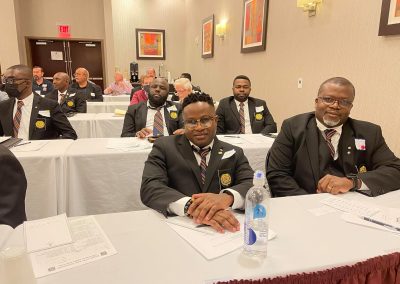 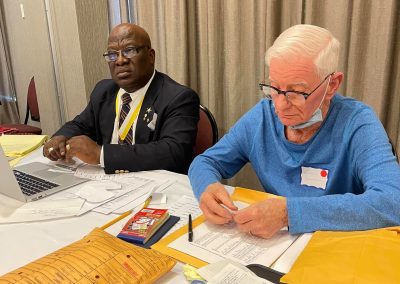 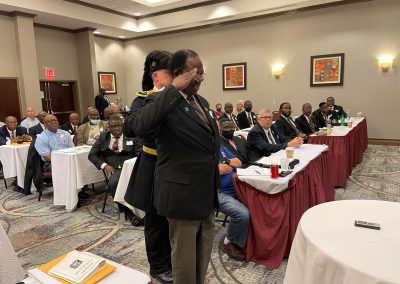 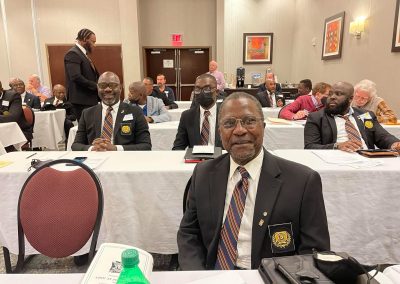 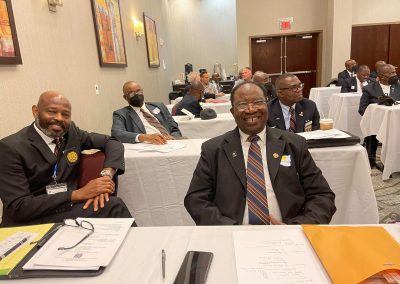 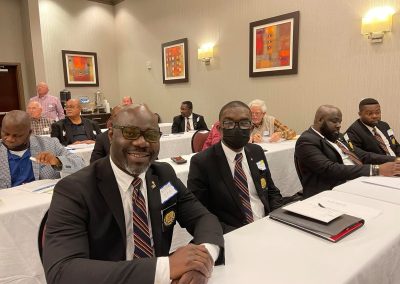 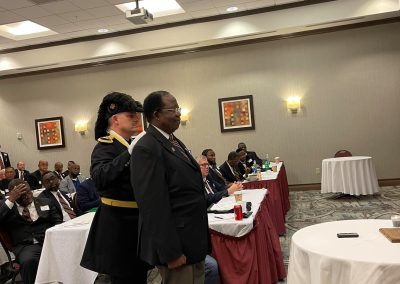 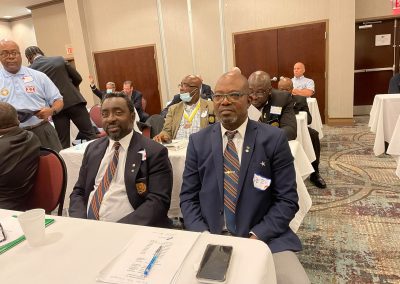 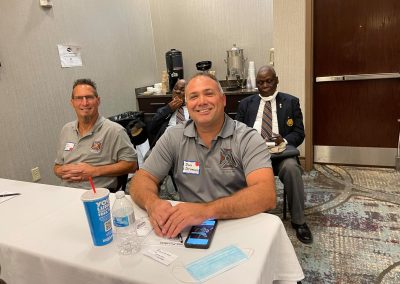