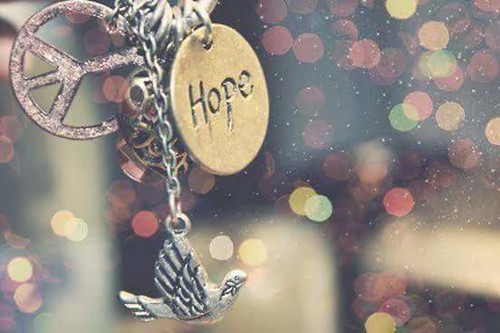 This weekend, as we light the first purple candle of the Advent wreath in anticipation of the coming of the Christ child, we focus on the virtue of hope.

As described in the Catechism of the Catholic Church, hope is the confident expectation of divine blessing and beatific vision of God; it is also the fear of offending God’s love and of incurring punishment. The most accepted definition of hope describes it as the desire of something along with the expectation of obtaining it.

A Catholic man hopes to obtain the treasures and rewards of eternal life in paradise. One just doesn’t happen upon paradise however. Hope must be conjoined in faith with acts of mercy and penance.

More from the Knights of St. John: First Sunday of Advent

We no longer have to hope in the coming of the Messiah, the modern knight lives in a time of the Resurrection. We know with certainty that Christmas follows advent, a celebration. Advent being an extended vigil allowing us to better prepare ourselves for the coming of our Savior. How is it that the modern man can be prepared for the coming of the savior like a thief in the night? To always stand ready with oil in the lamp allowing the light of Christ to shine the brightest?

Our hope in the second coming isn’t without foundation in sacred scripture. Malachi speaks of two comings, Paul speaks of it in his writings. It is this second coming that we hope for, the judgement and end of this world, and a time when the created world will be made anew.

But when the right time came, God sent his Son, born of a woman, subject to the law. God sent him to buy freedom for us who were slaves to the law, so that he could adopt us as his very own children. And because we are his children, God has sent the Spirit of his Son into our hearts, prompting us to call out, “Abba, Father.” Now you are no longer a slave but God’s own child. And since you are his child, God has made you his heir.

To be prepared for the second coming, we must take full use of the gifts given to us. To immerse ourselves in the sacraments, and to focus on the light of the first coming.

Symbols in the First Sunday of Advent