A Knight’s Trust, Foundation of Faith 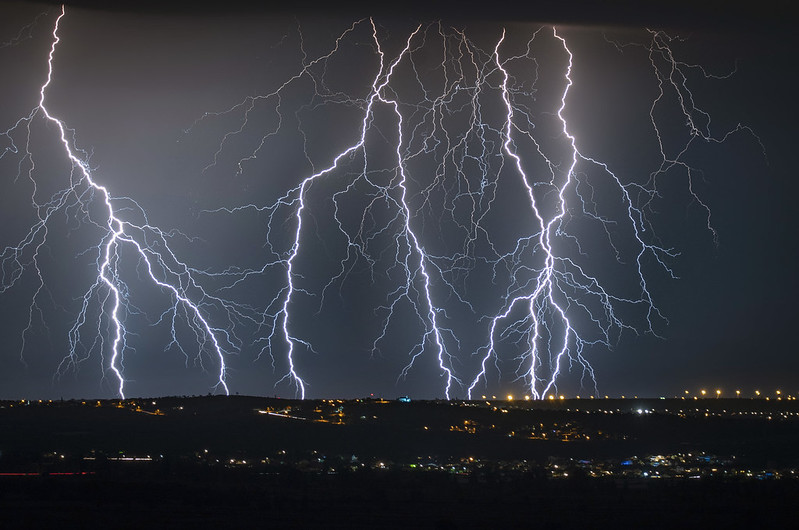 Trust is an important aspect of any relationship. Trust gets us through the stormiest parts of life. When there is trust, we know that someone will be there to strengthen our resolve.

We see this need for trust play out throughout the story of salvation history, but especially in the story of Noah and the Great Flood. 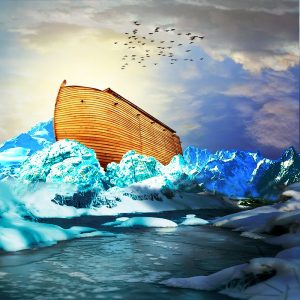 What an amazing feat it was for Noah to complete such an architectural masterpiece. A boat large enough to save the lives of his family, and the animals of the land and air. The vessel to protect against the waters that God used to destroy the wickedness that had permeated his creation.

It wasn’t just the actions of Noah that saved his family, it was his trust in God. The ark was only a vessel. Noah and his family survived the great flood, because it was God who sealed Noah in the ark.

Our trust is in God is rewarded. With Noah, God established a covenant that he would not strike down every living being again.

The trust that mankind has in God was tested once again with Abraham. God called upon Abraham to sacrifice his only son Isaac. Abraham trusted in God, and at the last moment, God provided. God’s provision saved Isaac, and another covenant was established.

Moving into the New Testament, an interaction between Jesus Christ and Simon Peter once again cemented the relationship between man and God. Just as in the original story of trust; it involved a boat and a storm.

The Walking on the Water.22 Then he made the disciples get into the boat and precede him to the other side, while he dismissed the crowds. 23 After doing so, he went up on the mountain by himself to pray. When it was evening he was there alone. 24 Meanwhile the boat, already a few miles offshore, was being tossed about by the waves, for the wind was against it. 25 During the fourth watch of the night, he came toward them, walking on the sea. 26 When the disciples saw him walking on the sea they were terrified. “It is a ghost,” they said, and they cried out in fear. 27 At once [Jesus] spoke to them, “Take courage, it is I; do not be afraid.”

28 Peter said to him in reply, “Lord, if it is you, command me to come to you on the water.” 29 He said, “Come.” Peter got out of the boat and began to walk on the water toward Jesus. 30 But when he saw how [strong] the wind was he became frightened; and, beginning to sink, he cried out, “Lord, save me!” 31 Immediately Jesus stretched out his hand and caught him, and said to him, “O you of little faith, why did you doubt?” 32 After they got into the boat, the wind died down. 33 Those who were in the boat did him homage, saying, “Truly, you are the Son of God.”

Here we are provided with a story showing how Christ had power over the forces of nature. At the same time however, through the actions of Peter, God is showing us that he trusts us to take up his mantle on earth, and that he will be there for us if we stumble.

As knights, as men, as leaders of our community, we are challenged to step out into the storm; always with our eyes on Christ to lead the faithful. We should not fear the storm around us. For even when the storm seems to be too much, Christ is there to pull us back up.