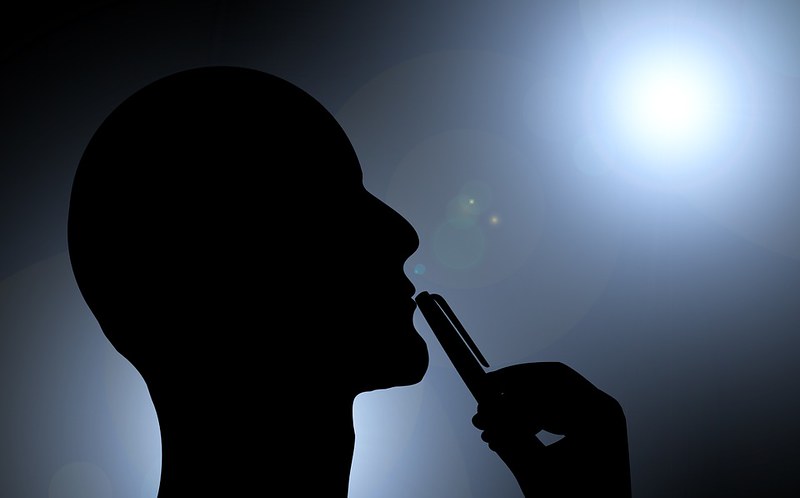 A quick search on Amazon regarding decision making brings up a result of over 50 pages of books on the process. You can find them in traditional book format, eBooks, and even audio books. They all fall into the category of self-help, and are designed to help you make those complicated decisions in business, life, and even academia. As Catholic Knights, there really is one book that should be the ultimate go-to guide for decision making, or discernment, and that is the Bible.

A trip to a local book store would reveal the same results as you walked down the aisle.

Sacred Scripture is not some dusty history book of events that happened over 2,000 years ago, rather it is the living word of God that is there to help us discern and listen to the voice of God in our daily lives.

Sacred Scripture as a Guide

Some years ago, a young man by the name of Jonathan was getting ready to turn 16 years old. Jonathan came from a family with substantial means, both of his parents had good jobs, and while they did not lavish themselves with over the top materialistic things, they were well taken care of.

About two weeks before Jonathan’s birthday, he came downstairs to get ready for school. Already at the table reading the newspaper and drinking his coffee was Jonathan’s father. Not looking up from his morning routine, Jonathan was greeted by his father with a simple question, “What would you like for your birthday?”

Having gone over this question in his head a million times over the past year, Jonathan enthusiastically responded with, “Dad, of course I want a car. But not just any car, that red mustang that we saw together.” Jonathan’s dad smiled and went about his morning. This ritual repeated itself for two weeks, with varying level of sarcasm and wit – on both sides. 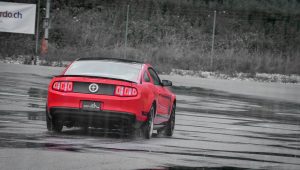 Finally the morning came, and Jonathan woke up a young man, having reached the age of 16, prepared to head out the world with a drivers license and a new lease on life. He bounded down the stairs to the breakfast table. Not wanting to seem to eager, he waited patiently until his dad slid a box across the table, wrapped neatly. Jonathan could barely wait to get the box open. Jonathan had a great relationship with his parents, and rarely did they disappoint when they knew he really wanted something.

Jonathan tore through the wrapping paper with anticipation, and was shocked, when the opened box revealed, not the car keys that he was expected, but a Bible. Slumping down in his chair, disappointed in his gift, he glared at his father, yelling out “You don’t love me anymore” Jonathan ran to his room, throwing his gift off into the corner.

Leaving for school that morning, Jonathan never realized those would be the last words he spoke to his father. About midday, Jonathan was called to the school office, where he was informed that his father had a heart attack, and was in the hospital. Jonathan rushed to see his father, but by the time he had arrived, he had already passed away. 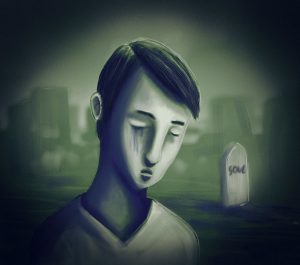 After an emotion funeral, Jonathan sat on his bed crying, and through tear soaked eyes, he noticed the Bible laying in the corner of his room. Retrieving the book off the floor, he opened to the front cover, in which his father had written:

Son, may you find the answer to all the questions that you seek within these pages. Love, Dad.

The bible slumped in his hands as he cried harder, as it fell to the floor, Jonathan noticed a bookmark fall from the pages, as he retrieved it, he realized it was not a bookmark at all, but a check, in the exact amount of the car he wanted for his birthday.

This story about Jonathan reminds me of John 11:35, probably the shortest, yet most profound piece of scripture in the four Gospels.

If you are not familiar with John 11, this is the story of the Raising of Lazarus.  Jesus did not weep because Lazarus was dead, no he had too much knowledge of the Kingdom of Heaven to have wept for Lazarus, but Christ wept because he saw the grief and the heartache that the passing of Lazarus had caused his friends.

As we near closer and closer to the Triduum, we enter into the solemn occasion of the celebration of the death of Jesus Christ, we strip our altars, we remove flowers, because our Christ has been put to death. It is ok to weep, it is ok to grieve. But weep and grieve as Christ did when his friend Lazarus died, knowing that in three days time, the Temple will be rebuilt when death is defeated with the Resurrection.

Just as Christ assured us that there will always be the poor and suffering among us (Matthew 26:11), so too will there always be grief and suffering. Much has been written about those topics as well, and there is really only one that needs to be considered.

More Reading – What Can I Do?

But we need not turn to God only when we grieve, only when we need something. A simple prayer that we can say when opening Scripture for private reflection was once said by the prophet Samuel, “speak Lord, for your servant is listening.” When we allow God into our discernment process, the decisions we make will allow us to truly be, the hands and feet of Christ on earth.

May you be able to quiet your heart this Easter season, and be open to hearing the voice of God, however he may speak to you.